‘When I think about poets who will make new people fall in love with spoken word, I think about Tyrone.’ – @websterpoet/@SabotageReviews
‘Jedi grand master poet’ – @SpitTheAtom
‘Vanguard of the spoken word community’ – @RepeatBeatPoet
‘Legendary creature’ – @StandUpPoet

A pop-culture powerhouse of a poet. As comfortable in front of a camera as he is behind it, Tyrone is a full time video editor. He says words to people sometimes.

Tyrone is the Founder of Process Production as well as its monthly Spoken Word Night; Process. He was also one of the inaugural Albany Associate Artists as well as hosting, producing, and featuring at many Spoken Word nights across the UK.

Tyrone has also been involved with a number of major national poetry events over the years including 2010’s Word Cup, 2012’s Shake The Dust and 2015’s Shot From The Lip, as well as helping out with UniSlam in from 2016 – present.

Away from poetry, Tyrone is a full time video editor. Over the past few years Tyrone has used the skills he picked up from filmmaking and photography to work on documenting the spoken word scene via Process Productions. Through that, he’s been able to showcase a large amount of the scene via both Process’ YouTube channel and social media presence. Tyrone has become known across the UK not only for his writing and performance but also his work behind a camera. 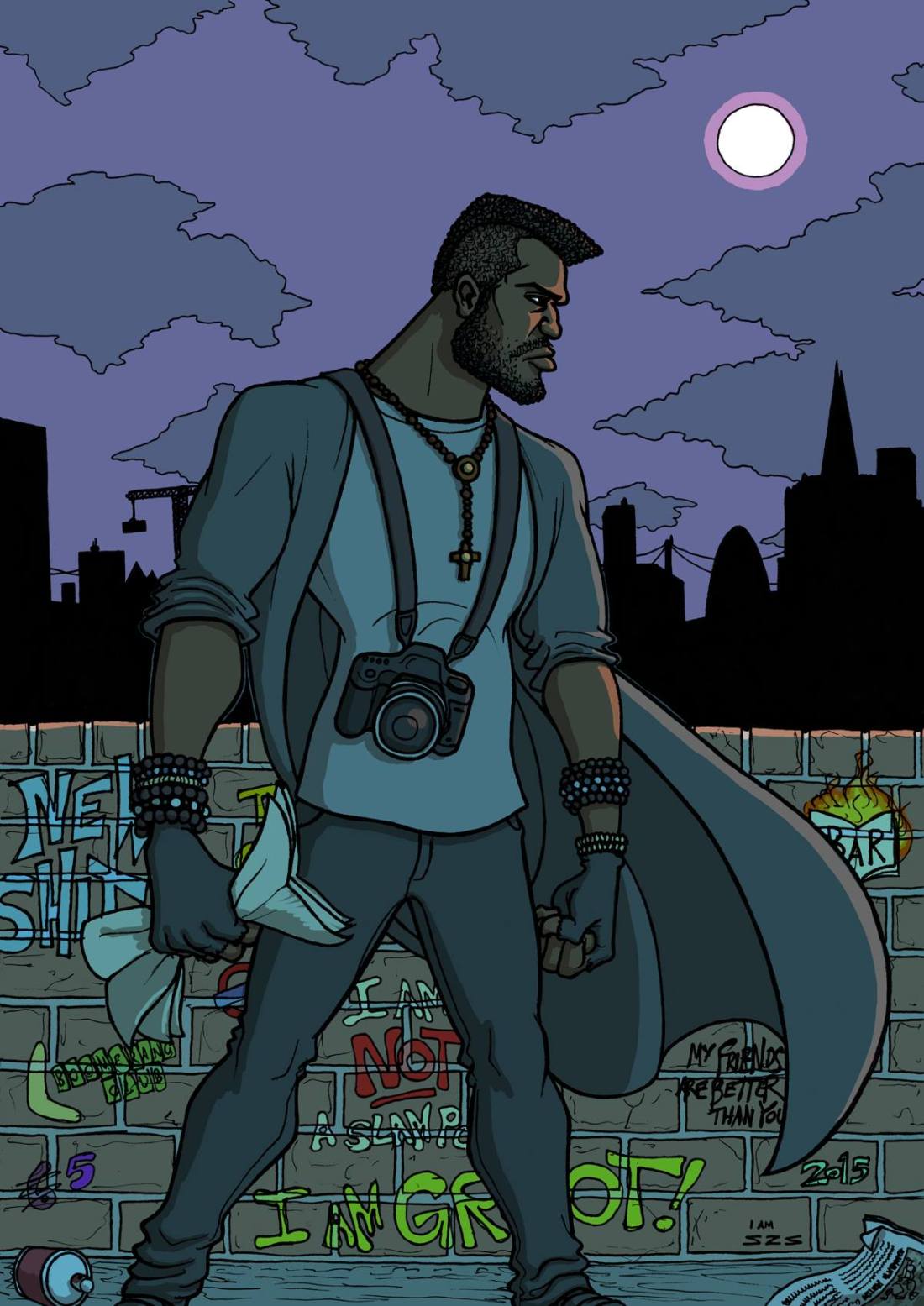